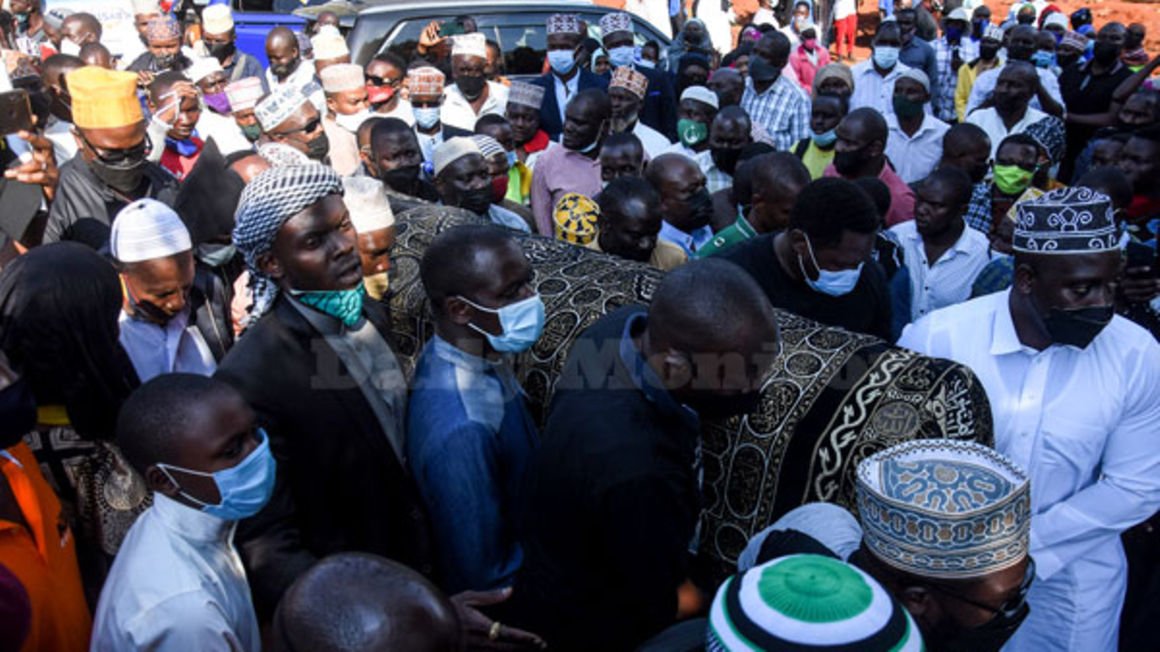 Kampala Capital City Authority (KCCA) councillors will today during a council meeting table a motion to rename one of the city roads after deceased businessman Bulaimu Muwanga Kibirige, alias BMK, for his contribution towards the development of the country.BMK passed on last week leaving behind a business empire stretching across East Africa and some parts of the world. He has been eulogised as a generous and honest entrepreneur whose business inspired several people.KCCA’s executive secretary in-charge of works and physical planning Hakim Kiiza Saula, who represents Rubaga North II, told Daily Monitor yesterday that renaming a road after the late BMK would be the best way to honour him.“We are proud of his (BMK) legacy because his businesses are still making a big contribution towards the development of the city and has been supporting very many vulnerable people. Therefore, renaming him after one of the city roads is to keep his legacy on,” he said.But Mr Saula said the specific road would be determined by the council.During BMK’s burial on Sunday in Nkoowe, Wakiso District, the Deputy Speaker of Parliament, Ms Anita Among, told mourners that Parliament would pass a resolution to rename Wampewo Avenue after him. However, Kampala Lord Mayor Erias Lukwago later noted that while renaming Wampewo Avenue is a brilliant idea, it is the mandate of KCCA.
Advertisement

“…but the Deputy Speaker of Parliament ought to be reminded that Parliament shouldn’t be relegated to the level of KCCA’s council,” he wrote on his Facebook wall.According to clause 6(10) of Kampala City road naming guidelines issued by KCCA’s Directorate of Physical Planning in 2017, the President of the Republic of Uganda, Cabinet, Parliament of Uganda, KCCA council and division councils may by presidential order or special resolution assign or rename an existing road.This can then be implemented by KCCA council. The KCCA Act mandates the authority to initiate and formulate policy and enact legislation for the proper management of the capital city.In 2017, KCCA council headed by Mr Lukwago renamed Nakivubo Mews after former Kampala City Mayor and businessman John Ssebaana Kizito.John Ssebaana Kizito road stretches from the Clock Tower and joins Namirembe road at the Ham shopping ground.  Most of the city roads are renamed after foreign personalities. The debate to have all city roads renamed after local personalities still rages on.Key considerationsParties interested in proposing a new name or replacement name for a road are required to complete a Road Naming Proposal Form. Once completed, the form is submitted to KCCA for evaluation. The proposed name is in accordance with Kampala City’s road naming guidelines and KCCA has power to approve the name.The name also has to relate to an official public or private road under the authority’s powers.In the case of naming of new roads, it is a requirement that naming submissions contain a brief background of their origin. Developers of gated or restricted entry developments that contain internal roads may also apply to KCCA for approval of these internal street names. Developers meet the costs of erecting signposts with street  names on private roads.